by andrioidpohone
in Google
0
466
SHARES
1.5k
VIEWS
Share on FacebookShare on Twitter
A couple of days before, we introduced to you, the new phone that was going to be launched by Google as of 4th of October. We gave you the features that had been expected from the device. Now as the Google Pixel and Pixel XL have been finally released officially, let us look at the device and see what it has to offer.
We gave the Google Pixel and Pixel XL previous overview our expectations were not let down by the device. The phones that have launched have gained already too much popularity across the globe and everybody was looking forward to test this device or to buy it too. 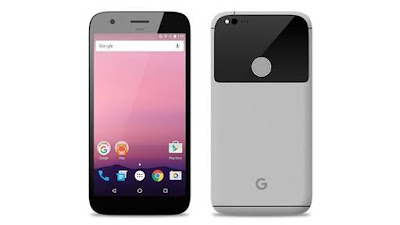 Till now everybody was waiting for this device to show itself now and many many leaks about the device were posted yet some of them occurred to be true.
Moving on to the things that these phone s have to offer, we would say that both the phones are actually the bigger and smaller versions of the same design. They have Aluminum body with a large glass panel on the rear end of the phones.
As you can see in the picture above, the panel at the rear end covers upto two-third of the back end while as the camera is supported by a highly accurate fingerprint sensor.
The phones will come in three colors, ‘the quite-black’, ‘very silver’ and a very rare color, ‘the really blue. 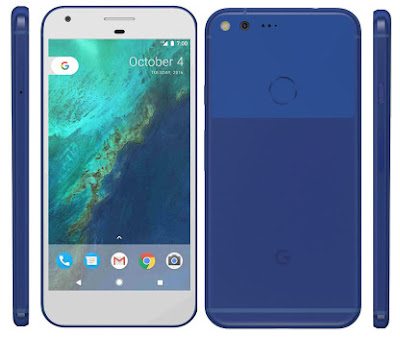 The devices are manufactured by the HTC company and that is why, we see some similarities between the HTC and Pixel phones. Both these phones offer a very brilliant look.
The main difference between the Pixel and Pixel XL is the battery capacity and the screen size. The Pixel has a 5 inch AMOLED display with a battery of 2770 mAh while as the Pixel XL comes with a 5.5 inch screen size and a powerful battery of 3450 mAh. 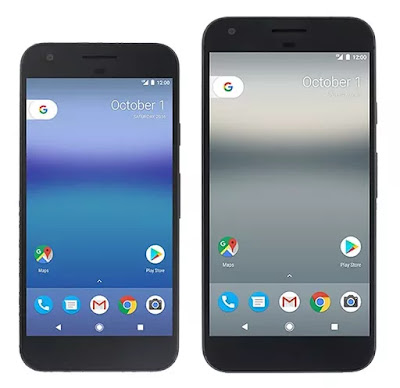 These devices contain the Snapdragon 821 SoC which has already been introduced in some of the major phones released this year. You can clearly see the difference in the screen sizes of these two phones in the above picture. Both the smaller Pixel and the larger Pixel XL will make the jump to the USB-C charging port.
Both devices feature a 4GB of RAM with a 32GB or 128GB ROM plus a 12MP rear camera and an 8MP front camera. Both the devices come with a rear fingerprint sensor and don’t worry for the 3.5 mm Jack. Google had not left it, it is there in the phones. 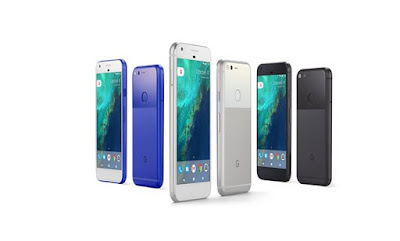 Google is totally in control of this device and so we can expect monthly security updates with speedy major updates. The Android Nougat in this device would be a great profit for the users as the update does the job quietly in the background without irritating the user by endless strings of progress bars. Also, Google has provided its own skin on top of AOSP with a custom launcher, settings and System UI.
When it comes to buying, you can buy the phone directly from Google at a price  of 649$ for the Google Pixel and 769$ for the Pixel XL.
The device is packed with features. If you like a good RAM management with a lot of internal storage and a full taste of Android Nougat and the latest updates, you are strongly recommended to try this device.
Share186Tweet117Share47

Huawei MediaPad M3 launched in the US