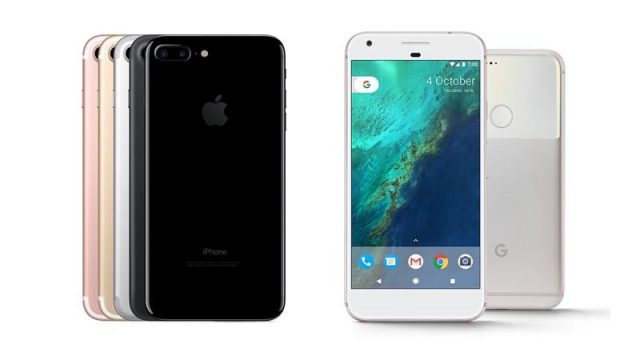 Google’s Pixel & Pixel XL phone is a much more general consumer-oriented device line than the Nexus line it’s replacing, which has led some techies to worry that these new devices will be locked down much like the iPhone. WonderHowTo.com reached out to
Google to ask whether or not Pixel devices would feature unlockable bootloaders and the short answer is yes.
The Best OnePlus 3 Cases
Iska Saric confirmed that customers who purchased their Pixel device from the Google Store will be able to root their devices, thanks to shipping with an unlockable bootloader. Sadly, it was confirmed earlier that phones purchased directly from carrier partner Verizon will not feature unlockable bootloaders. If rooting is an important feature for you, you’ll want to purchase from the Google Store. But then again, you already knew that, didn’t you?