We’ve complained before that Japan gets the coolest phones, but allow us lodge another complaint – it’s called the LG V34 isai Beat and it is exclusive to Au Japan. It is a mini version of the LG V20, except a little better since it is IP67 waterproof (the V20 doesn’t have even basic splash resistance). 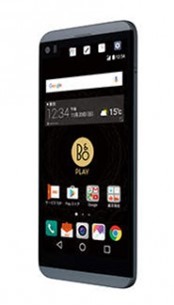 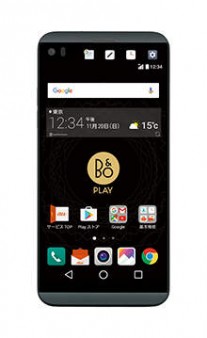 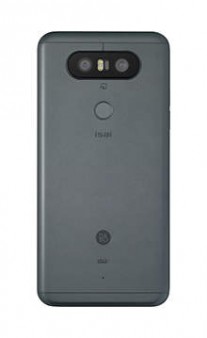 screen, the dual-camera on the back, the dual-FoV selfie cam, the quad-DAC setup, B&O branding, Android 7.0 Nougat on Snapdragon 820 with 4GB of RAM and 32GB storage.

Except, of course, the screen is 5.2" big rather than 5.7" big. Despite the smaller size, the phone kept the (presumably removable) 3,000mAh battery.

This being an Au phone means a whole bunch of Japan-specific connectivity like WiMAX 2+, but regular LTE and VoLTE are on-board as well. Mobile TV is handled by 1seg and ISDB-T. 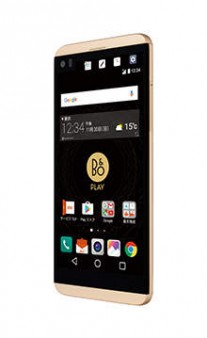 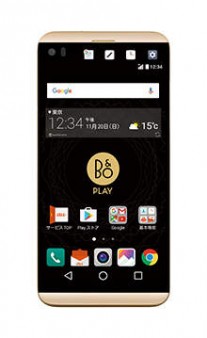 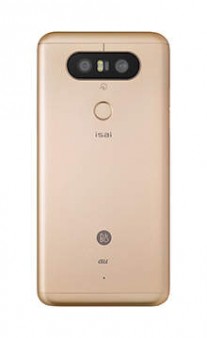 The LG V34 isai Beat will be available in Titanium and Gold colors in mid-November. In Japan. Only.

How to apply skin iPhone 7 and iPhone 7 plus