From anyone who has ever used OnePlus series or any phone from the company, you would see that everybody praises the awesome features that the devices carry. The OnePlus name came in the market in 2014 when the company introduced its phones at a cheap price with stunning features and a great UI and till now, we have had some great phones from this company like the OnePlus 1, OnePlus 2, OnePlus X and the recent OnePlus 3.
Now with some great hits, the OnePlus company brings us the all new OnePlus 4 which is expected to be released in early 2017.
DISPLAY
Looking at the specifications, we introduce the device with a 5.5 inch with a 4K resolution which is the highest and the most ideal setup to run 3D games or movies. 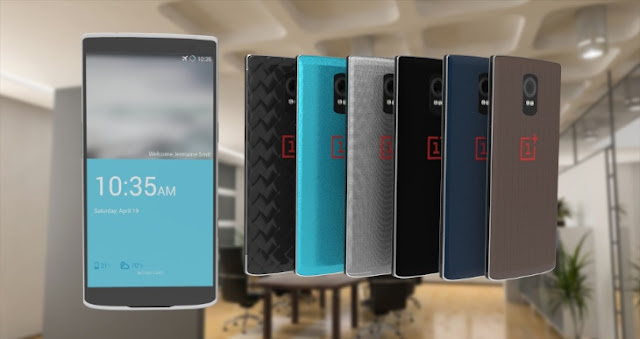 CAMERA
Talking about the camera, the device is rumored to come with a 24MP camera which is even higher
than the 16MP camera in OnePlus 3. The auto-focus laser, eye sensor including few other camera sensors will be added in this device. When it comes to front cameras it is expected to have more than 8 MP with clear capturing features.
PROCESSOR and RAM
The device is rumored to be coming with a powerful Qualcomm Snapdragon processor with full 8GB of RAM.
ROM and OS
The device will be running on OxygenOS ROM which we’ve seen in the previous OnePlus versions too.
Moreover, the device is coming in three variants of 32GB/64GB/128GB.
Battery
The battery in the OnePlus 4 phone is 4200mAh which would be charging upto 60% in the first hour and is expected to last upto two days with normal use. 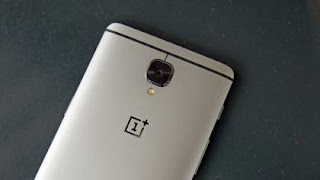 Let us look over the features of this device in brief:

The device is expected to release within a price range of $500.

SAMSUNG GALAXY NOTE 8 - WHAT TO EXPECT?