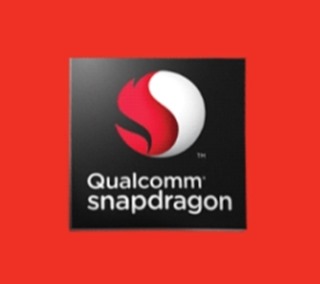 Qualcomm Inc. has announced that three new processors are entering its lineup. The Snapdragon 653 processor introduces an X9 LTE modem for Cat 7 downlink and Cat 13 uplink. Speed improvements are also included. The Snapdragon 653 offers 10 percent faster performance than the 652, bumps addressable RAM up to 8GB and offers support

for dual camera devices, which could be important, as dual cameras begin to become more prevalent on devices, such as the LG V20.

In the entry-level 400 series is the Snapdragon 427, which bears some similarity to the Snapdragon 653 and 626. This processor also features an X9 LTE modem and dual camera support, as well as a TruSignal Antenna. The Snapdragon 427 now supports integrated Digital Signal Processing (DSP), moving the series further forward.

These new processors will likely be seen in mid-range phones. Qualcomm expects the Snapdragon 653 and 626 to be available this fall, while the Snapdragon 427 will arrive in early 2017.