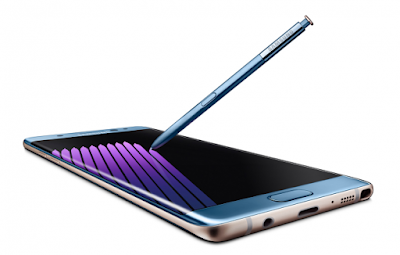 Samsung has done the same thing in Europe that it did in Australia and it might anger some people. The company has updated the European Galaxy Note 7 to limit its charge to 60%.

This nearly halves the battery life of the device, but it reduces the risk of battery venting or exploding. Those who haven’t returned the device will have their device basically neutered in the interest of consumer safety.

Samsung says that two thirds of all European Note 7s have been returned, but those who haven’t done so should really consider it. It posts a not-insignificant risk to you, and now this latest update makes it far less usable. Maybe this update will force people to return it, if in a negative and frustrating way.  Let us know what you think of this moral dilemma in the comments.

SAMSUNG GALAXY NOTE 8 – WHAT TO EXPECT?