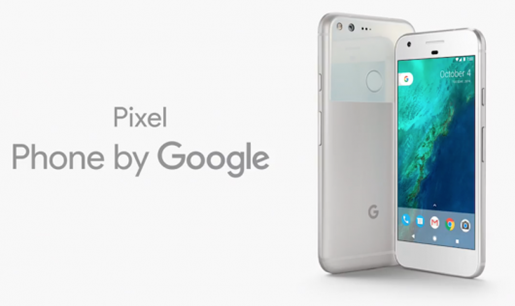 T-Mobile didn’t end up being a carrier partner for the Google Pixel or Pixel XL at launch, that went to Verizon and Verizon only, but that isn’t stopping the Un-carrier from offering a pretty interesting deal for anyone that wants to bring the Pixel over to the network.
T-Mobile has announced that a customer who buys a Pixel from Google, or anywhere else, and brings it to their network will receive $325 in bill credits. That includes the Pixel XL, too. How it works: Buy the phone you want, sign up for a T-Mobile One plan, and then show T-Mobile your proof of purchase. Once that’s done, you’ll receive $13.55 in bill credits every month for 24 months, which equals $325.
The Best OnePlus 3 Cases
That’s half the cost of the 32GB Pixel, so a pretty noteworthy deal.
The deal starts October 28, and it will run only for a limited time. It’s also worth noting that many Google Pixel variants are sold out on the Google Store, and for those that do have availability, shipping dates are weeks out. If you want to take advantage of this deal from T-Mobile, ordering sooner than later sounds like a solid strategy.
Source: T-Mobile Newsroom

Google Pay: Pay with your phone and send cash

Huawei MediaPad M3 launched in the US