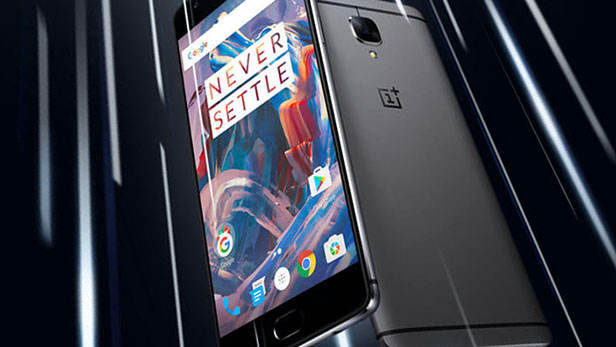 Android Nougat has yet to make its way onto the majority of handsets, while the world collectively trembles in anticipation of a full rollout.

But the trembling will soon cease for owners of the OnePlus 3, according to whoever was answering questions for the company’s recent Reddit AMA (Ask Me Anything).
Held yesterday, the online question and answer session yielded the exciting news that the OnePlus 3 will soon get updated to Android Nougat.
Related: OnePlus 3 vs Nexus 6P

Unfortunately, no official release date for the update was provided, but the company said it is ‘actively working’ on bringing Nougat to the OnePlus 3.
On top of that, it was revealed OnePlus X users will be upgraded from Android Lollipop to Android Marshmallow starting next week.
This will be the last major update for the OnePlus X as its Snapdragon 801 chipset isn’t compatible with Nougat.
Other questions fielded by the OnePlus team included whether the company is working on a smartwatch (it isn’t) and whether we can expect handsets running an OS other than Android in the future (we can’t).
For now then, the big news in Nougat for the OnePlus 3. But users may be interested to know they can alreadyinstall the latest Android OS using an unofficial CyanogenMod ROM (though we recommend waiting for the official release.
Share186Tweet117Share47

how to activate developer options on your #OnePlus3