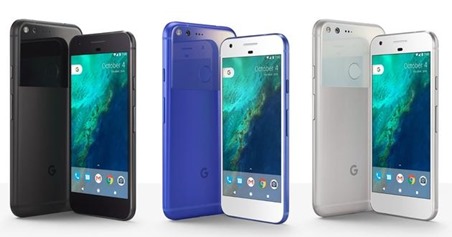 For any Verizon subscribers out there who were hoping to walk into a retail store and pick up a 128GB Pixel XL tomorrow, those dreams have been dashed.
Jeffrey Nelson, part of the Verizon Wireless communications team, said today that the
128GB Pixel XL is sold out and that Verizon retail stores will not have any stock for launch tomorrow.

It’s probably also worth noting that shipping dates for the 128GB Pixel XL have slipped to November 18 at this point, so if you were thinking about ordering online, be aware of that.
There is no word on when the 128GB Pixel XL might find its way into Verizon stores, but we hope that the drought won’t last long.
Source: @JNels
Best Google Pixel & Pixel XL Cases 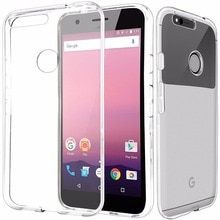 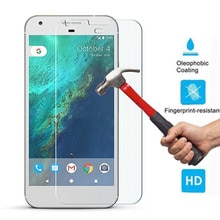 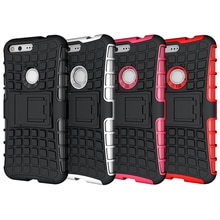 Best Android Smartphone and Smartwatch deals of the week