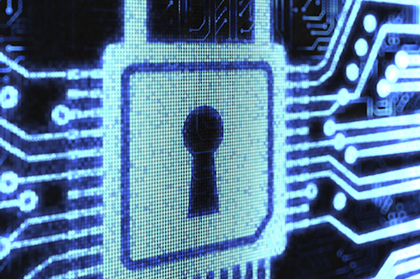 It’s a common misconception that Android is not secure. That might have been true in the past, but Google has been working hard to secure its operating system. With APIs coming to Android devices without software updates on old software and new security layers, Android is very secure.
Adrian Ludwig, director of security at Android, recently spoke about how secure Android is these days. He claims that widespread attacks are very unlikely. Even when Stagefright was discovered to affect most Android devices, he says, “At this point we still don’t have any confirmed instances of exploitation in the wild.”And when it comes to malware in general, less than 1% of all Android devices have malware, which includes “Potentially Harmful Applications.”
He’s so confident that he says that the Google Pixel is just as secure as an iPhone, and that Android as a whole will soon be even better. People don’t have anything significant to worry about, though you should always use caution and common sense downloading and installing things. Stick to the Play Store and you should be fine!
Source: Vice
Best Google Pixel Cases
Best Google Pixel XL Cases