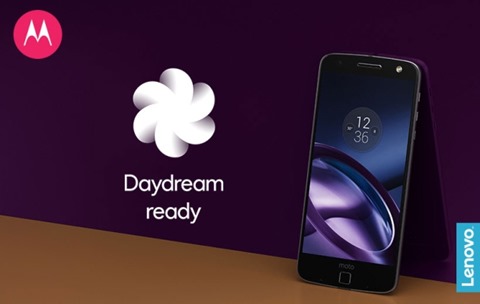 Lenovo has announced that its two flagship devices, the Moto Z and Moto Z Force, are now receiving an update to Android 7.0 Nougat. This makes Motorola one of the first carriers to begin releasing updates to the latest version of Google’s Android operating system. The company previously announced that it had plans to release the Nougat update for these devices before the end of the year, and this news makes good on that promise.

Additionally, both the Moto Z and Moto Z Force have become the first non-Google phones to become Daydream certified. This ensures that the devices will provide a great experience through VR due to their high-resolution displays, smooth frame rates, and precise motion sensors. With the release of the Daydream VR headset, it’s becoming even easier to experience virtual reality.

The update is now rolling out globally, though rollout times may vary by country and carrier. More specific details will be made available through Motorola’s software upgrades page.