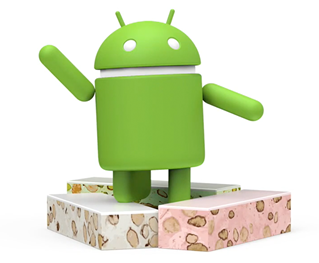 Though Android 7.0 Nougat is just beginning to make its way onto phones, Google is already preparing the next version of its popular Android operating system. Android 7.1 is in its Developer Preview phase, and Google has released one final update to the Developer Preview before it’s ready to go for the mainstream.

This version includes the latest bug fixes and optimization with near-final behaviors and UI tweaks. This allows developers to begin testing and updating apps for compatibility with Android 7.1 Nougat. Other than these behind-the-scenes moves, this version is largely the same as the previous Developer Preview. The wait won’t be long now, as Google expects to begin rolling out the update by mid-December.

How to encrypt your Facebook messages with Secret Conversations