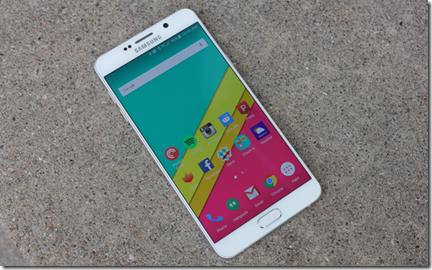 Grace UX is a new version of TouchWiz that debuted on the Samsung Galaxy Note 7. While that device was troublesome, its user interface was well-received and considered an improvement over Samsung’s previous versions of TouchWiz.

Now the Galaxy Note is getting that new interface. The Note 5 is now receiving an update in South Korea with the new Grace UX in tow, though it’s based on Marshmallow rather than Nougat. Still, a new interface is a big update.

Nougat is still coming to the Note 5, so don’t worry about that. The Grace UX update isn’t a replacement for the latest version of Android. You’re also getting stability improvements and bug fixes with the update. It’s rolling out in stages, so if you own a Note 5 in South Korea, check for updates in Settings > About phone and let us know if you get it!

How to stream movies and TV shows on Android for free