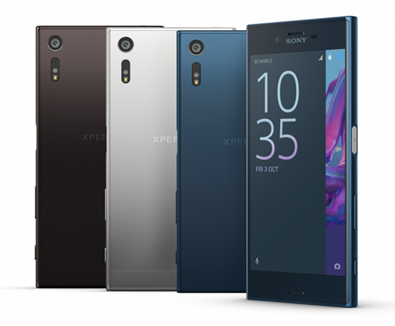 Android 7.0 Nougat is starting to make its way onto more devices, and Sony doesn’t want to miss the fun.

Sony has confirmed that it has begun its own Android 7.0 Nougat rollout, with two of its latest devices getting the new software first. The Sony Xperia XZ and Xperia X Performance are now receiving Android 7.0, with both handsets receiving split-screen app support, improved battery life, and a new messaging app.

Here are the new changes:

The Android 7 update is an over-the-air (OTA) update, so it will be rolling out in waves. If you have either one of these handsets and haven’t received the update just yet, keep an eye out for it, as it should arrive soon.

Google Home will be available November 4 for $129