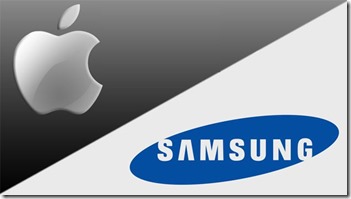 Apple and Samsung have been in a constant back-and-forth for years in the court systems, disputing patent infringements and damages owed. Last year, Samsung filed an official appeal with the United States Supreme Court to dispute the damages it owed Apple over a previous ruling, and now the Supreme Court has delivered its decision on the matter.

It’s a unanimous one at that, with the court ruling 8-0 in Samsung’s favor. The court agreed with Samsung’s argument that the damages should not be based on the entire device, but rather only on specific parts of it, which could reduce damages owed.

As a result, Samsung’s case with Apple will find its way to a lower federal circuit court, and there the damages will be recalculated based on the new decision. That means Samsung has a chance to get back the $339 million it agreed to pay Apple previously, or that the damages could simply be lowered by some measurable number.

It’s a big win for Samsung, because they will more than likely not have to hand over as much money as previously decided.