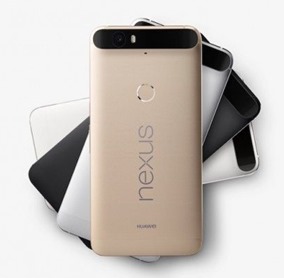 Vodafone has put up a page for the next major software update for the Nexus 6P, and it’s claiming that the update will be Android 7.1.1. The device currently has a developer preview for Android 7.1.1, but this should be the official update.

The update is scheduled to launch on December 6 at 5:00 PM Australian Eastern Standard Time and will include the December 5 security patches from Google. Interestingly, the build is labeled as NMF26F, which is older than the current developer preview. It might be a typo, or Vodafone might be entirely mistaken about the update.

If this is true, it’s a good indication of when all modern Nexus devices will be getting this update. Keep an eye on the calendar!