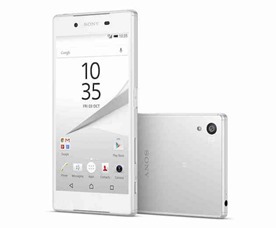 Sony had previously released Android 7.0 Nougat for the Xperia Z5 series, Xperia Z3 Plus, and Xperia Z4 Tablet. Unfortunately, the rollout had to be halted due to issues like media playback from third party apps.

It looks like those issues were all worked out, because Sony has started the rollout once again with a new build of Nougat. The build is 32.3.A.0.376 and includes all the goodies you’re used to in Nougat like an improved Doze mode, better notifications, new emojis, split screen multitasking, and more.

If you’re interested in the update, head to settings and check for updates!