468
SHARES
1.5k
VIEWS
Share on FacebookShare on Twitter
The Xiaomi Mi Band 4 will launched June 11 and we expect the product to be the first in the family with a color display. 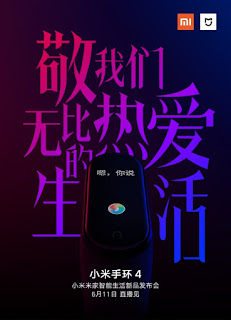 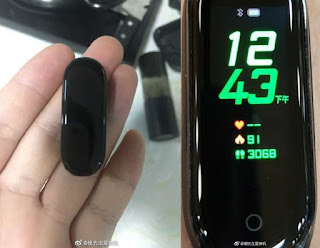 Sources claim the battery will now be 135 mAh, which would be an improvement of over 20% compared to the Mi Band 3 . With the screen going full color, it’s bound to consume more power so slightly more juice is needed if Xiaomi wants to keep the 20-day battery life.
Finally, the NFC version reportedly costs 499 yuan (~$72). That’s compared to the standard version, which might cost between 200 and 300 yuan (~$28-$43). 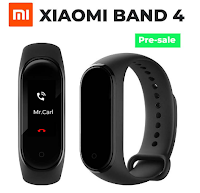 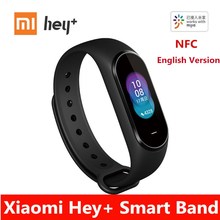 Xiaomi’s Mi Band has been one of the most successful fitness bands of all time. According to an IDC report, Xiaomi took the second spot in the global wearables market during the Q1 2019 period. 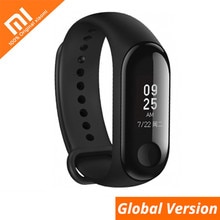 HTC 10 evo is the international Bolt